Fifi Mondello’s life has been steeped in music, theatre and dance. All of these influences come together to create a performer who is a fresh, new voice from a lost age, reminiscent of a bygone era, while rooted firmly in the present day.

Fifi cannot remember a time when she wasn’t performing. She started dance lessons when she was just 3 years old, followed by piano lessons at the age of 5. As a little girl, she would dance around the tables of the local coffee shop, singing along to the jukebox playing “It’s My Party And I’ll Cry If I Want To”, commencing formal vocal training in her teens.

Fifi has been singing live for more than three decades and regularly performs around Perth, where she is based. Fifi is an accomplished jazz singer and her jazz trio, the Fifi Mondello Trio, has performed at and held residencies at a variety of venues and events. The trio was also included as part of the line-up for the Perth International Jazz Festival 2015 and headlined the 2017 Harvey Harvest Festival. In addition, Fifi is a member of the female vocal jazz trio, The Sweet Teas and sings in an acoustic guitar duo called Sugar & Spice. Fifi also sings Italian language and Italian-American music, including in the aptly named Italycious duo. Fifi is also on the roster of Sydney-based record label, “The A&R Department”.

In 2011, Fifi released her debut album of original material, “It’s True” (available on iTunes). Decadent, confessional and elemental, the tracks off the album were extremely well received and gained extensive airplay on radio stations all around Australia. The highly popular title track was added to rotation on Sydney’s FBI 94.5FM (among many other stations) and climbed its way into the AirIt Great Southern Charts Top 10 for three consecutive weeks. The record was also named in the Top 10 Tip Sheet of recommended albums released by PBS 106.7FM in Melbourne. Fifi’s music videos have had multiple screenings on ABC’s “Rage” program and many other televisions shows.

Fifi studied Theatre at the University of Western Australia and has acted in many plays and musicals. She regularly performs in live musical theatre versions of popular children’s television shows for companies including Showtime Attractions and The Entertainment Store. She has also performed in musical theatre shows with Theatre 180.

Fifi wrote, produced, performed in and choreographed her cabaret show entitled “A Hard Man Is Good To Find”, which premiered as part of the 2014 FRINGE WORLD Festival in Perth. The sell-out show attracted a 4 star review from The West Australian Newspaper, which stated that Fifi has a “beautiful, strong voice… [her] comfort level and ability to let the audience in…really endears Mondello to the crowd… The clever script, performed fabulously…and the great music made this a really entertaining show”.

Fifi also recently completed a jazz cabaret show called “Songs in the Key of Love” at His Majesty’s Theatre, as part of FRINGE WORLD 2019. Il Globo Newspaper said of her performance – “Garbo is an Italian term which encompasses the rare qualities of this multifaceted artist. Not derived from the Swedish actress of the last century, it instead refers to the combination in Fifi of good taste, good manners, competence, elegance and, naturally, a lot of talent”.

Fifi continues to train in most styles of dance including ballet (which she also teaches), hip hop, jazz, tap, lyrical and contemporary and she performs as part of various dance groups at corporate and private functions and events. She is also the founder and artistic director of Purple Poodle Productions, which produces music videos and live musical, theatrical and cabaret events. 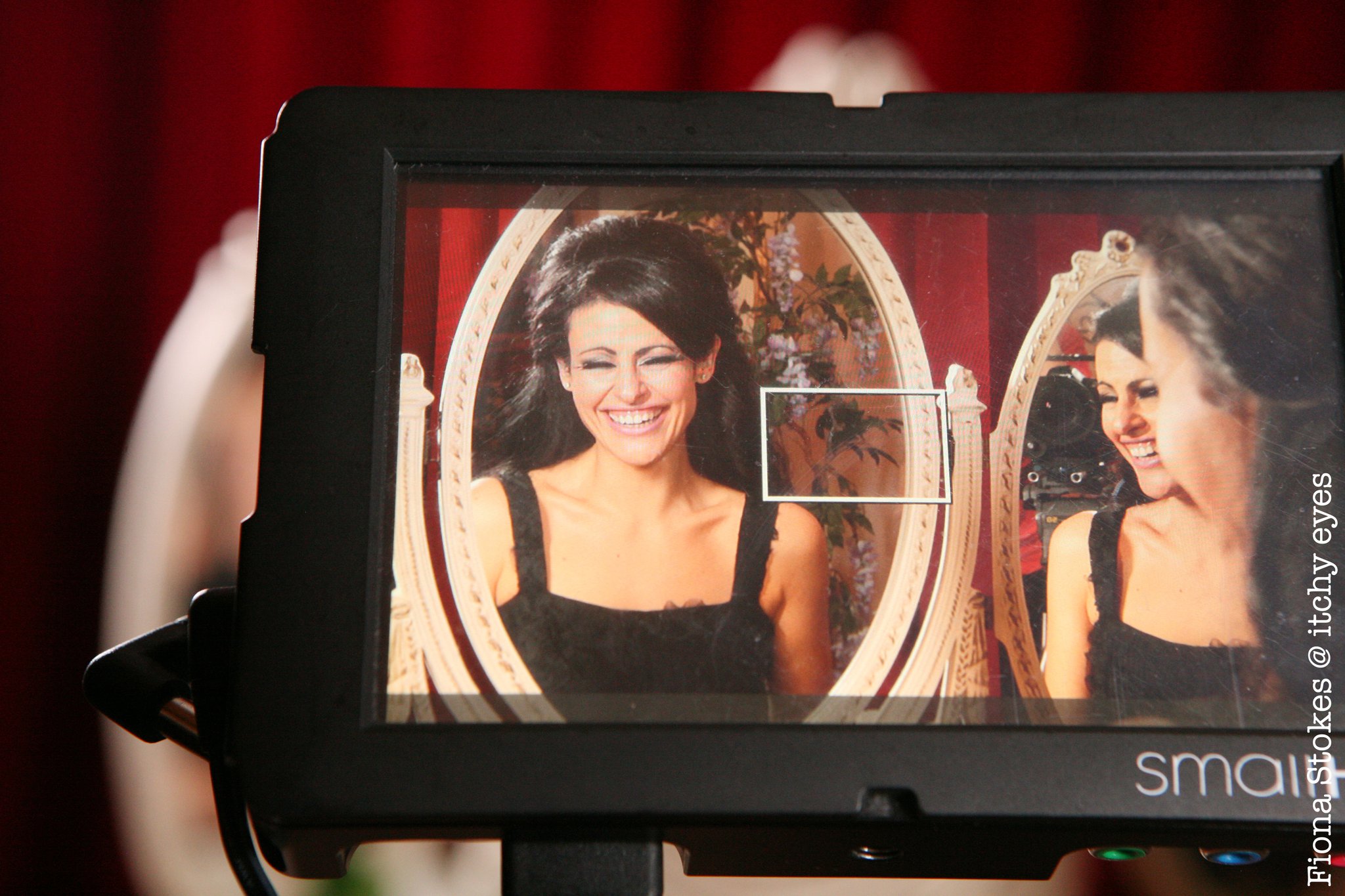